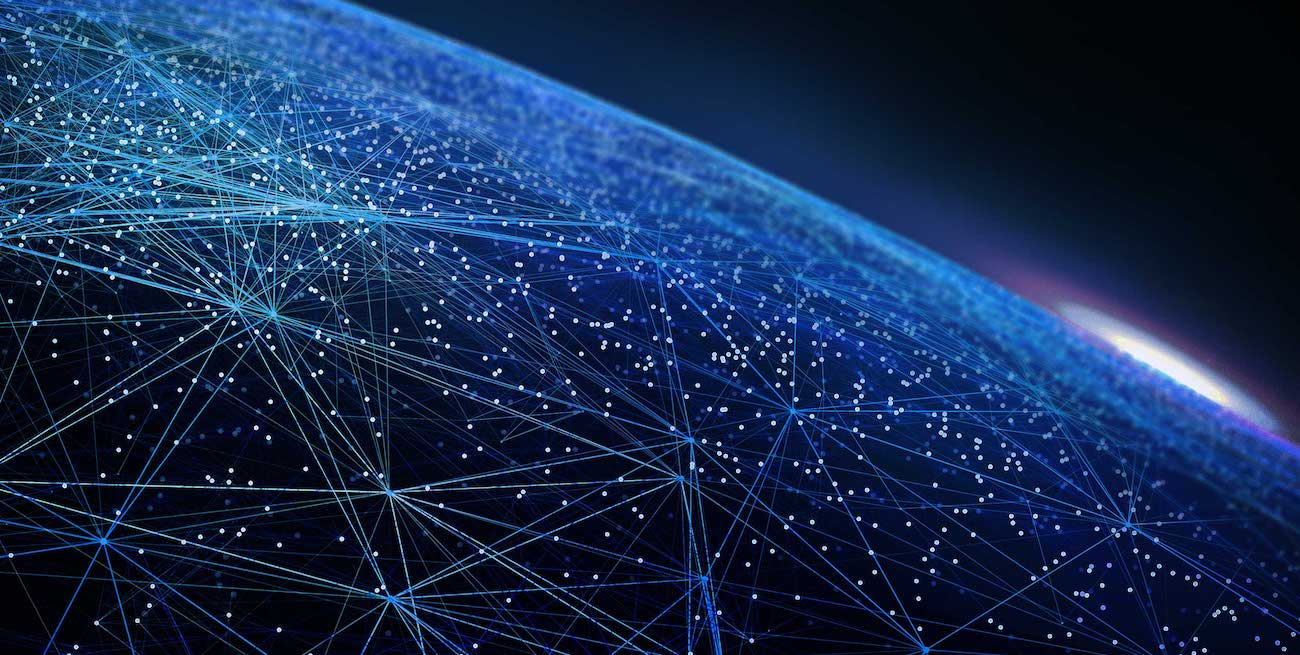 02 Oct Will the Real AI Please Stand Up?

Posted at 10:33h in Articles by TruDecision
0 Likes

I had successfully avoided jury duty my entire adult life, until April of last year. The courtroom was cramped and a bit run down. Fifty or sixty of us were jammed into rows of old wooden pews that looked like something out of a 19th century country church. I’m sure if there were only a few of us in the room, the air-conditioning system would have been adequate for late April in Texas, but with so many people jammed into such a tight space it was surely not. A couple people seemed very excited to do their civic duty, but most of us were looking for any reason to be disqualified so we could leave – I was in the latter group.
Before the jury selection process began, the judge explained the nature of the case, which involved someone who had injured a number of children. Both the prosecutor and the defense attorney were allowed to make introductions of their own, before proceeding to the jury selection and elimination process. The prosecuting attorney began by asking if any of us enjoyed watching television shows such as CSI, NCIS or Criminal Minds. Many in the room enthusiastically raised their hands as the prosecutor smiled and nodded. Then he began to explain that while those shows are amazing entertainment, much of the forensic technology presented does not actually exist.

The jurors who would ultimately be chosen were going to make important decisions concerning evidence, and the prosecutor wanted to make certain that everyone had the correct understanding of what should be expected from the technology of the day.
Fantastic writing and Hollywood special effects have left the average person with a completely distorted view of what the technology is capable of. Ironically, this is true in the world of auto finance as well.

Analytic vendors everywhere are claiming amazing advances in predictive power using artificial intelligence (AI) and machine learning. Some lenders have even issued press releases proclaiming how they have integrated AI into their credit process. Terms like AI, machine learning and neural networks invoke images of the Skynet computer from The Terminator movies – thinking machines that learn new things on their own, accelerating far beyond what a human mind could conceive. Such machines do not yet exist; instead, what we have today is largely scripted intelligence (by a human) and automated data-mining.

Unfortunately, there is no prosecuting attorney to correct the public’s idea of what is realistic in data analytics. To the contrary, vendors have no interest in grounding your understanding of what is real and what is fiction. The message instead is “buy my solution because we really are that advanced!” Similar to the jurors in the courtroom, companies are making critical decisions on data. Given that so much is riding on the answer, lenders must gain an understanding of what is practical and what is merely marketing.

The right tool for the right job

Advancements in driverless vehicles, and the related potential for significant market disruption, have created a tremendous focus on artificial intelligence. Suddenly, lenders and vendors alike are claiming a secret sauce focused around this class of technology in much the same way the blockchain crowd has; but, the question remains – what is real and what is hype?

The answer lies in the problems these tools are tasked with solving. Most of us, at one time or another, have driven in a nail with a wrench. We also realize that there are better tools for that particular task. The same is true in predictive modeling. Some modeling techniques, such as linear regression, are ideal for problems where the output is continuous, such as age, income or temperature. Others, like logistic regression, are more appropriate for binary outcomes (i.e., pay-off vs. charge-off).

Artificial Intelligence was a term coined back in 1956 in the field of computer science. Research in that area has made incredible advancements in the last two decades due to the increase in processing speed and data storage capacity, in addition to the proliferation of big data – where billions of transactional records are produced on a daily basis. Machine learning, deep learning and neural networks are tools within the broader category of AI. Applications of this technology are widespread today in areas such as natural language processing, 3D image recognition and speech recognition.
The methods that fall under the umbrella of AI are ideally suited to problems where explicitly describing all of the rules needed to categorize something would be infeasible. For example, consider all of the rules one would have to write down in order for a computer to visually recognize a dog in a photograph. Given all the breeds, colors, shapes and sizes it would be nearly impossible for a human to come up with an exhaustive list that would accurately recognize a dog and distinguish it from another similarly shaped animal.