Maximizing Return; don’t trip over dollars to pick up pennies

The case for unifying standards in the recovery process

How the CFPB Continues to Resemble a Circus or Soap Opera 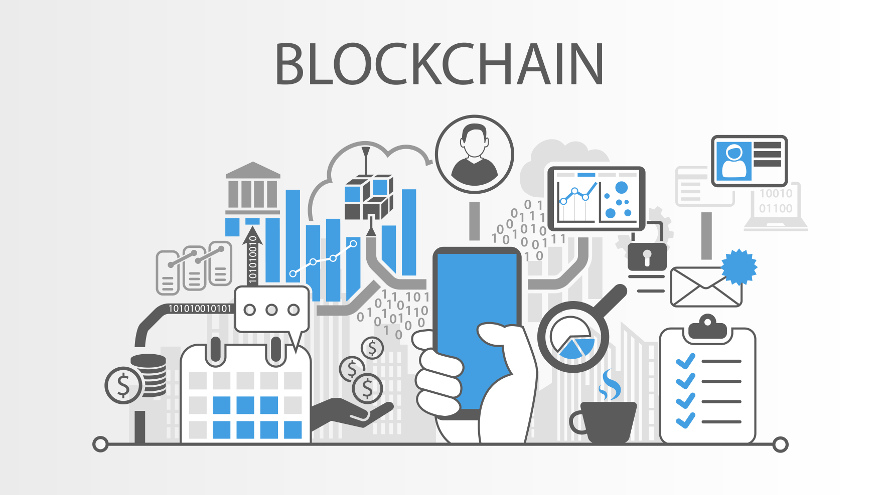 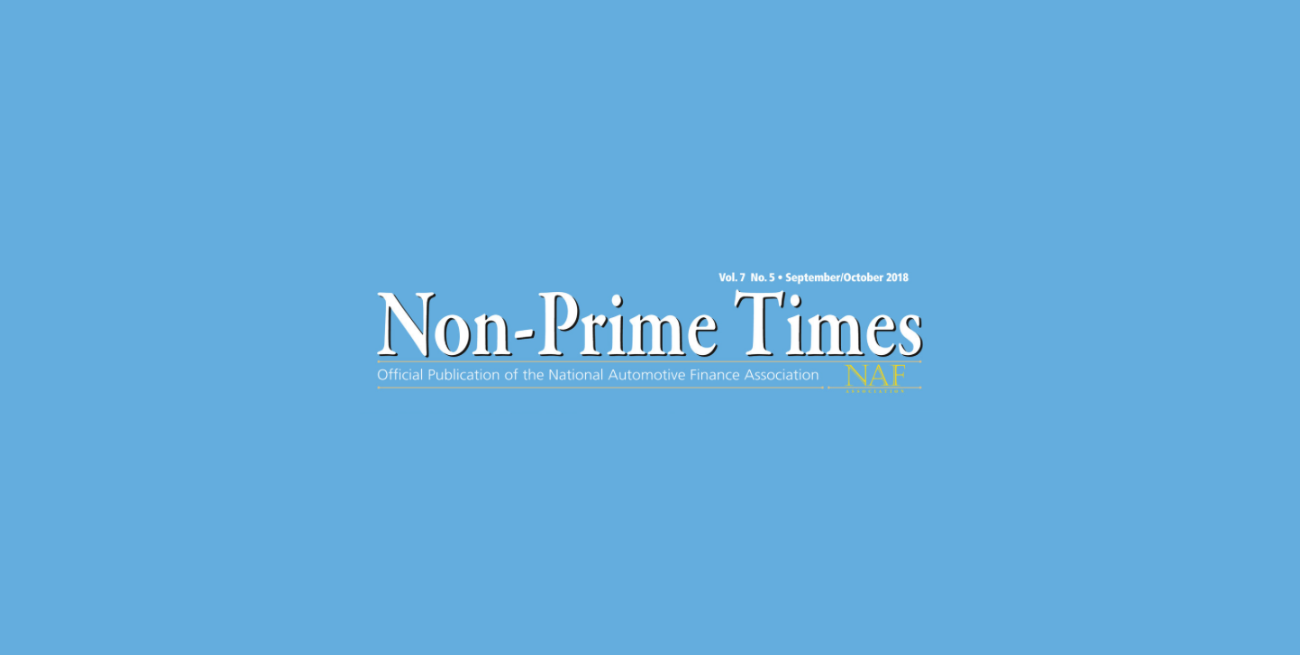 Nearly five years ago, the iconic series Breaking Bad aired its final episode. Since that time, I have been desperately...

Will the Real AI Please Stand Up?

I had successfully avoided jury duty my entire adult life, until April of last year. The courtroom was cramped and... 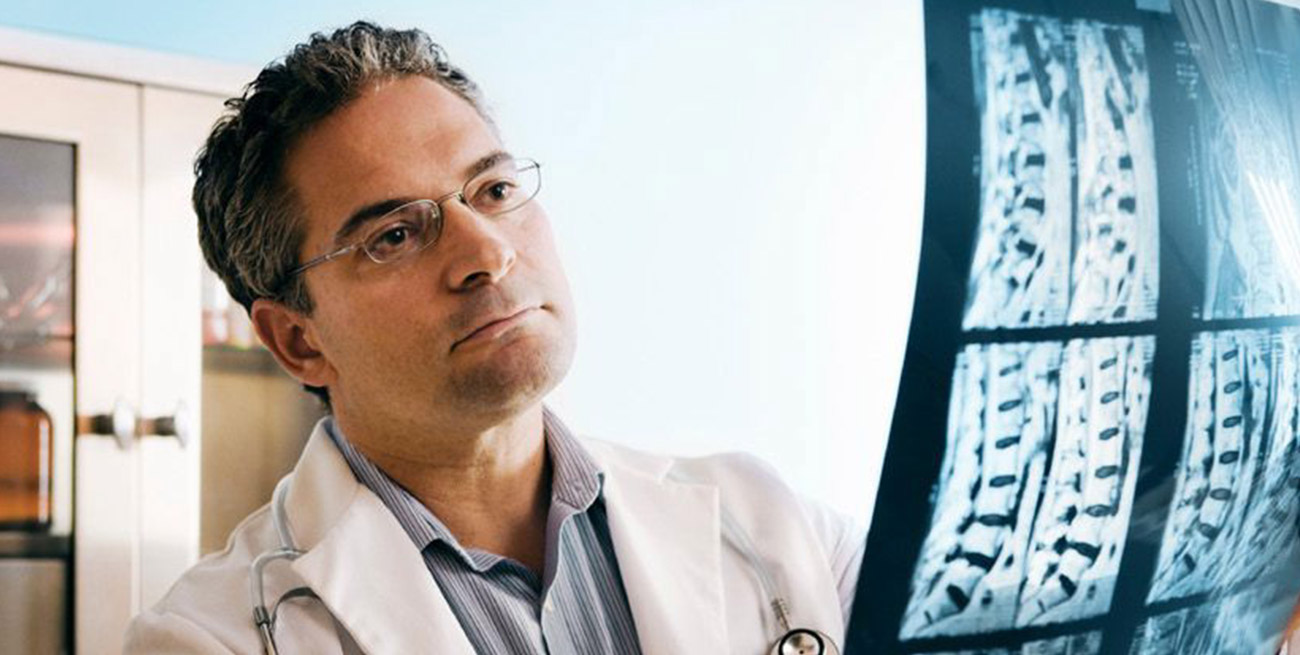 It is Time for a Credit MRI

In March 1979, the United States experienced the worst nuclear disaster in its history at the Three Mile Island facility in South-Central Pennsylvania. In the late hours of March 27, operators were attempt- ing to clean filters that were designed to keep minerals from building up in the coolant, which could create blockages. While mineral buildup is normally easy to resolve, in this instance, the release of buildup caused water to escape through a stuck valve. This resulted in water leaking into the instrument airline, which caused a shutdown of the feedwater pumps that cooled the reactor.With the steam generators no longer receiving water, control rods were inserted into the core within eight seconds. This stopped the nuclear reaction; however, the reactor continued to generate decay heat because it was no longer being cooled. When this happens, three auxiliary pumps are designed to activate in order to cool the reactor. This did not happen because the pumps were shut down for routine maintenance. The failure of the auxiliary pumps would normally cause a pressure relief valve to trigger, but due to a mechanical fault, the valve was stuck open releasing all of the coolant. When working properly, the light on the control panel would indicate that the valve was open, and operators would take necessary action to prevent the subsequent release of radiation. Unfortunately, there was a problem with the valve controller, so the light never came on. The operators falsely believed the valve was closed and thus assumed there was no problem because they were relying solely on one instrument light to tell them if some- thing was awry. The core experienced a partial meltdown. While no one was injured, this event led to wide-scale anti-nuclear protests and another U.S. reactor was not brought online until 2015.

Journalists tend to engage in hyperbolic exaggeration, particularly when covering sub-prime auto finance. Probably the most common superlative is “meltdown”, which is used to describe whatever the current state of the market is. Sub-prime auto is presently in a modest contraction, with most lenders tightening credit standards. Describing the situation as a meltdown is ridiculous; however, auto lenders can learn much by examining the causes behind one of the most famous of such events. The Three Mile Island incident inspired Yale professor Charles Perrow to develop his Normal Accident Theory, which was respon- sible for producing key concepts in the 1980s that revolutionized the management of safety and risk. Normal accidents, as described by Perrow, are inevitable in highly complex sys- tems, and are attributable to management failure. In the case of Three Mile Island, policy required that whenever the auxiliary pumps are shut down for maintenance, the reactor must be taken offline – which it was not. In addition, the operators were improperly trained to rely on only one metric (the valve light), and not to look for other confirmation that the system was functioning properly. The market may not be melting down, but meltdowns of individual lenders happen rou- tinely. The most common reason auto lenders fail is that credit deteriorates and management does not react quickly enough to get things under control before their funding sources are put at risk. What is called for is an approach that is robust enough to identify credit shifts before they become an issue. [button size='medium' style='' text='READ THE ENTIRE ARTICLE HERE' icon='' icon_color='' link='http://www.bluetoad.com/publication/frame.php?i=452220&p=12&pn=&ver=html5' target='_blank' color='' hover_color='' border_color='' hover_border_color='' background_color='' hover_background_color='' font_style='' font_weight='' text_align='' margin='']
16:08 / Articles
1 Like